Myogenesis is an important process during both development and muscle repair. Previous studies suggest that mTORC1 plays a role in the formation of mature muscle from immature muscle precursor cells. Here we show that gene expression for several myogenic transcription factors including Myf5, Myog and Mef2c but not MyoD and myosin heavy chain isoforms decrease when C2C12 cells are treated with rapamycin, supporting a role for mTORC1 pathway during muscle development. To investigate the possibility that mTORC1 can regulate muscle in vivo we ablated the essential dTORC1 subunit Raptor in Drosophila melanogaster and found that muscle-specific knockdown of Raptor causes flies to be too weak to emerge from their pupal cases during eclosion. Using a series of GAL4 drivers we also show that muscle-specific Raptor knockdown also causes shortened lifespan, even when eclosure is unaffected. Together these results highlight an important role for TORC1 in muscle development, integrity and function in both Drosophila and mammalian cells.

Link to Full Text of Paper 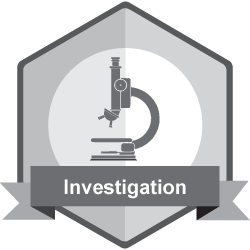 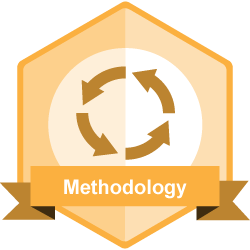 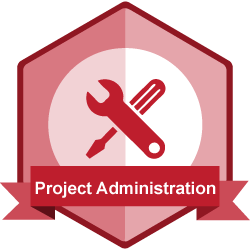 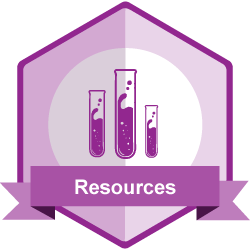 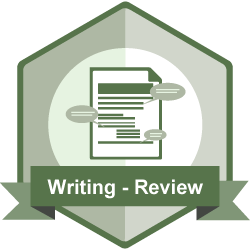 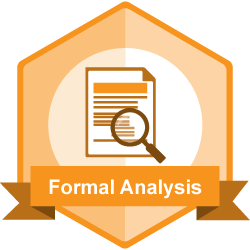 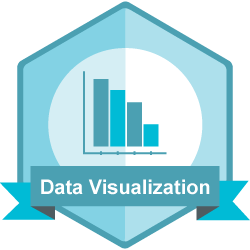 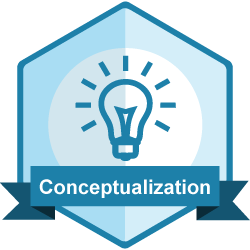 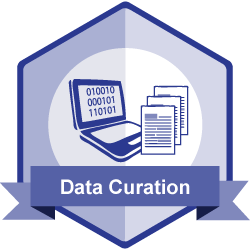 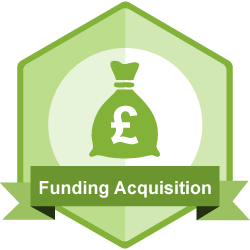 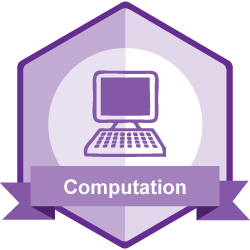 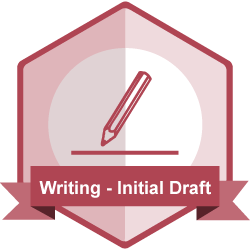 Posts about this paper